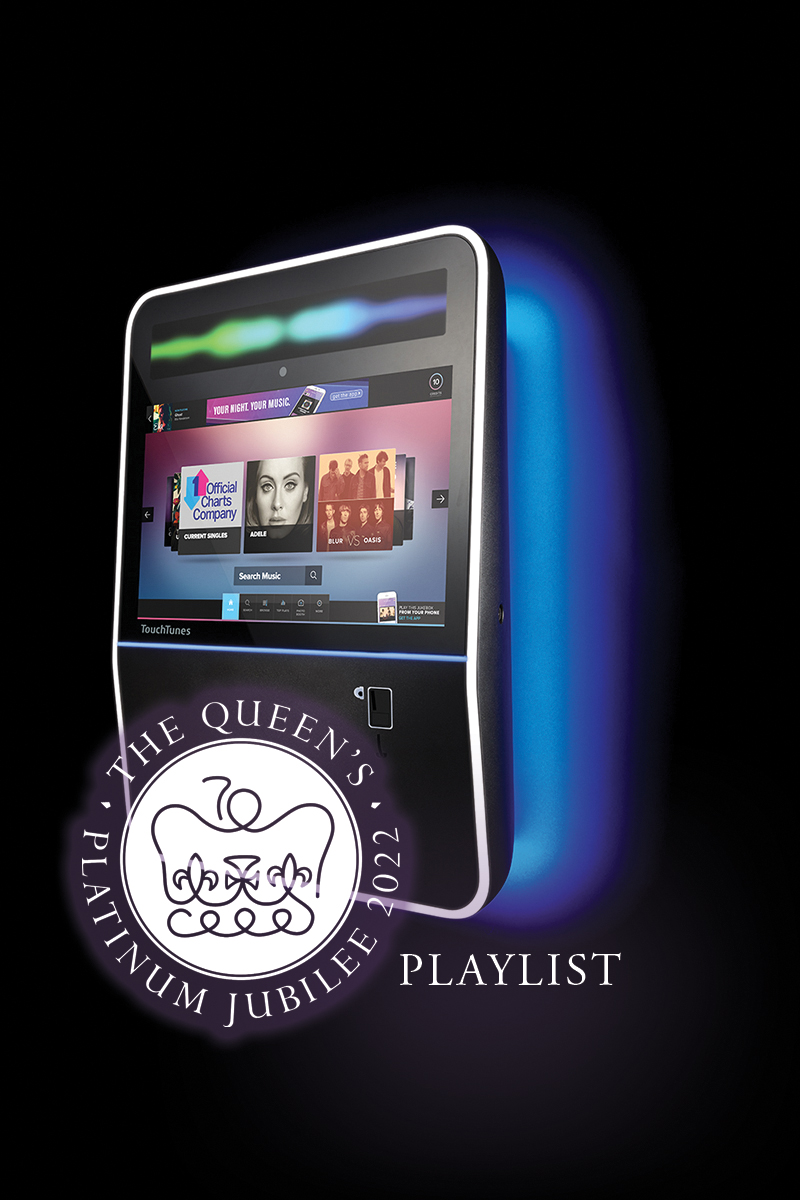 In honour of the upcoming Platinum Jubilee, Soundnet has created a free special Venue Favourite update with songs that celebrate the Queen’s long-standing reign of 70 years. The tracks include patriotic British songs, celebratory songs​,​ and hits from 1952, the year of the Queen’s accession to the throne. These include: Royal Choral Society – ‘God…

Ed and Shoulders Above the Rest 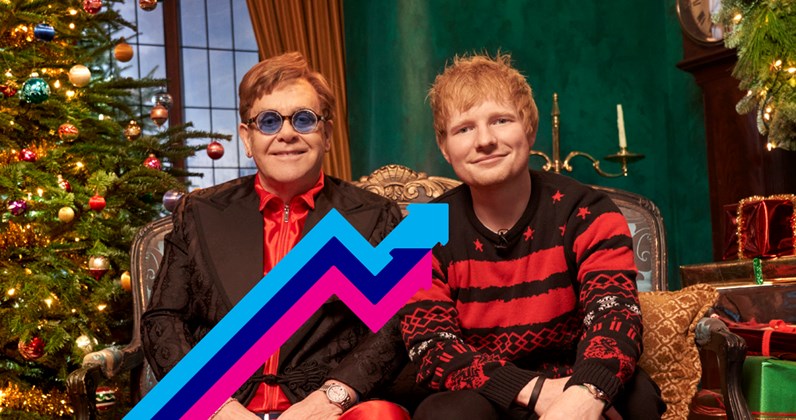 Soundnet and TouchTunes have released their combined music play charts for 2021 and it appears that brand new releases combined with a strong back catalogue are best when it comes to the UK pub-goers music tastes. Only Ed Sheeran strikes a current note, sitting at the top of the charts with his single ‘Bad Habits’…

Why a teenage dream’s so hard to beat

Why does the music we listened to as teenagers still sound better than anything we have encountered since then? That was the question asked by Mark Joseph Stern a writer for Slate Magazine in a recent, excellent article. The answer is not simply nostalgia – or even that we have become less tolerant of new…

Hats off to Pharrell – he’s had quite a year

Pharell Williams has finally lost his top spot on the Soundnet charts, where he has remained for an amazing 16 weeks with his track ‘Happy’. During the past four months, he has headed off challenges for the top of the Soundnet chart from other artists who reached number one in the Official Chart Company listings,…

This week a new online music service was launched that only plays songs that nobody has listened to on Spotify. Apparently there are around 4 million tracks available on Spotify that have never ever been listened to. The aim of the new service, called Forgotify is to bring these tracks to the listeners’ attention. Users…

Every year, we compile three charts of most played tracks, artists and classic tracks. These charts create an interesting picture of the music people pay to listen to while out in pubs and clubs.  As expected, chart hits are dominant on this year’s Most Played Tracks Chart, which is broadly in line with the top-selling…

As we link arms to sing Auld Lang Syne – many of us will be thinking of ways to improve our lives in 2014. According to research, the top 5 New Year’s Resolutions are: 1. To lose weight 2. To quit smoking 3. To do more exercise 4. To get a new job 5. To…