Tempo – The TouchTunes Tool You Can’t be Without 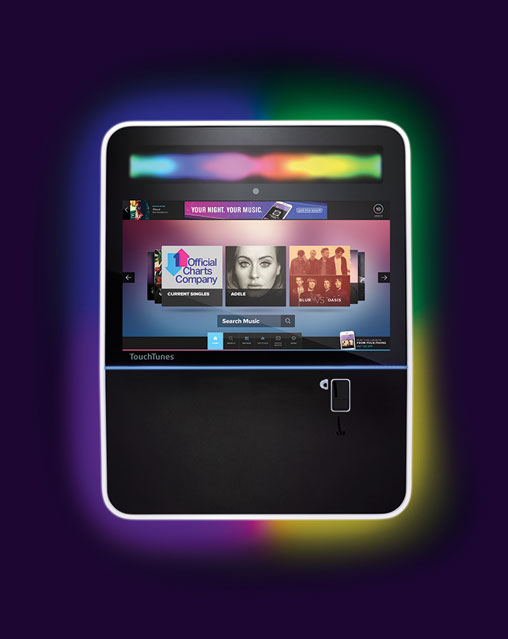 Smart operators are finding that their Tempo online management tool can save them time and money in reducing unnecessary site visits to manage their jukebox estate. “Tempo allows operators to make changes remotely to their jukeboxes, so they don’t need to send an engineer to site every time, which is costly in time and fuel…. 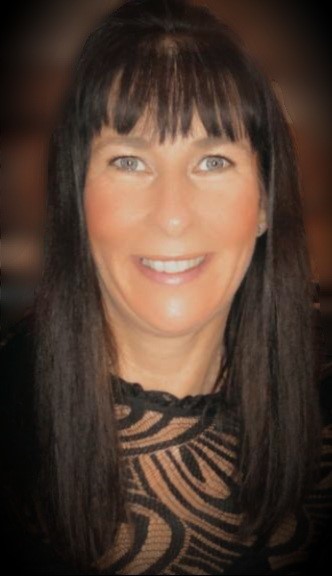 Karen Sarosi, who is well known and liked by many in the industry, has started the New Year with a new job as Sales Manager at TouchTunes/Soundnet.   Her duties will include promoting and selling TouchTunes and Soundnet products and upgrades working alongside Toby Hoyte. She will be the main source of contact for customer…

TouchTunes Interactive Networks, the largest in-venue interactive entertainment network in North America, is pleased to announce that it has completed the acquisition of Soundnet, one of Europe’s leading suppliers of audio and visual content to bars, clubs and other venues. The terms of the deal are undisclosed. Soundnet operates throughout the UK and Europe and…

Thing that go bump (and grind) in the night

With Halloween fast approaching we thought this was a good opportunity to share a scary story about a landlady in Addlestone who was subject to a witch-hunt due to her frightening clientele. Jenny Evans took over a pub called the Holly Tree in the town two years ago – which had a fearsome reputation for…

After several months of delayed move dates, the builders have finally given Soundnet the go-ahead to move from West Hampstead to our new home in the rich media oasis that is Camden Town. I have to admit, I didn’t realise moving would be such a stress. Moving house would be a walk in the park…

Salford Landlord, Ken Devereaux, is keen to announce that jukebox takings have doubled for the Salford Arms since the venue began using its digital jukebox to promote local music. “We’ve been advised how to use this jukebox to the full potential and I put that down to the success we’ve had to date,” Devereaux comments. The Salford…

The Soundnet team creates their soundtrack to 2012

In a special end of year blog, Soundnet’s marketing manager, Toby Hoyte, reflects on how music has shaped 2012: For me this year’s big musical event, the one that got everyone talking, was Danny Boyle’s Olympic opening ceremony, ‘The Isle of Wonder’. As I was watching the ceremony, people were commenting live on Facebook and…

Exploring the history of the jukebox

Despite the fact the jukeboxes of today represent sophisticated digital entertainment systems, pub-goers still seem to see the jukebox with a hint of fond nostalgia. In honour of the jukebox’s on-going vintage appeal, this blog post will take a sentimental look back at the evolution of the humble jukebox, from its invention back in 1889…

A new campaign designed to put pubs at the centre of the economic recovery was launched this week. The Beermat Entrepreneur initiative, backed by influential industry publication The Morning Advertiser, is designed to harness the power of the pub-going general public in order to jumpstart the UK economy. The initiative, which was launched in London…