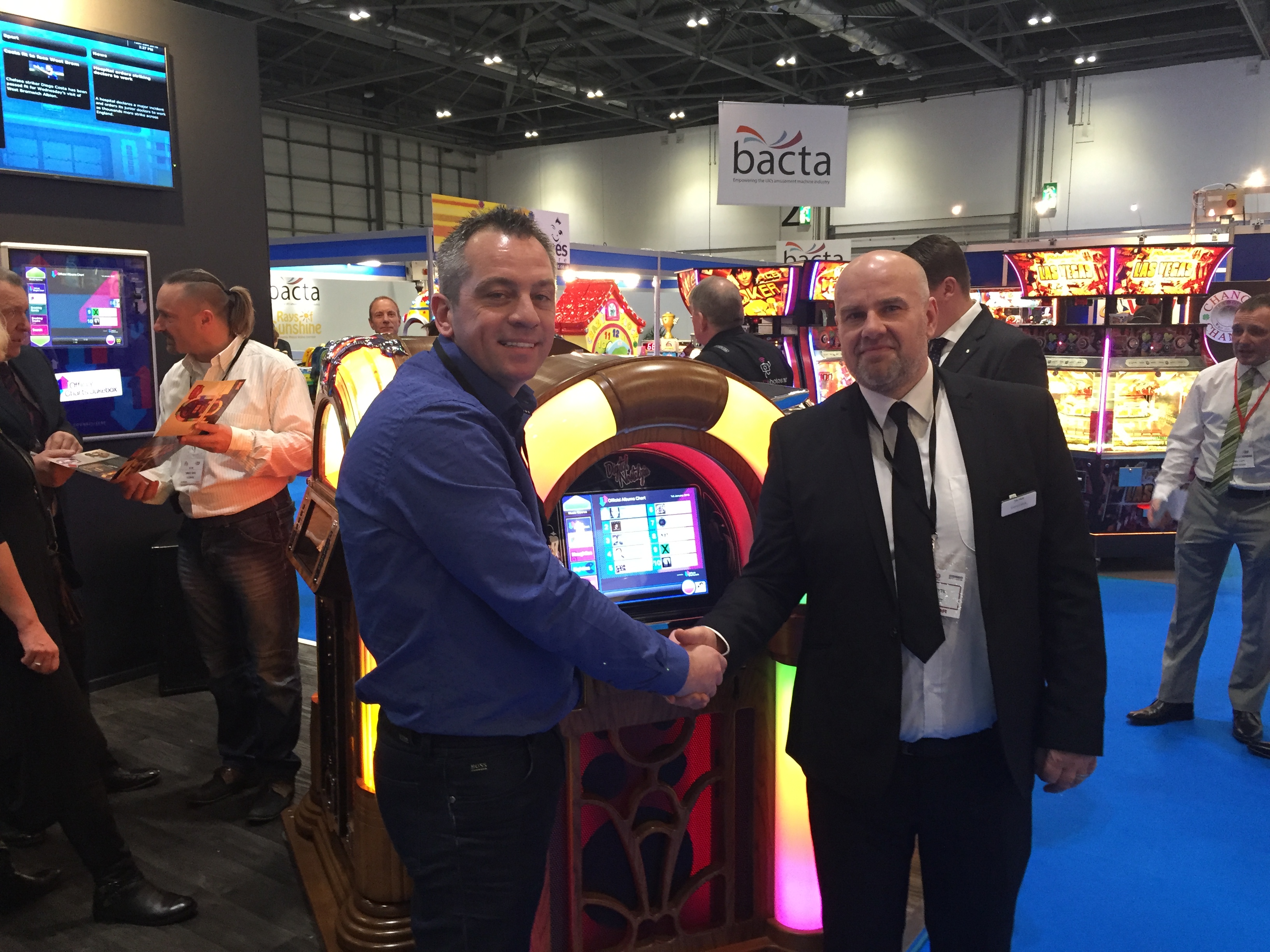 Soundnet’s innovative app soundjack has won a second award, this time at the influential Marketing on Mobile (MOMA) awards. The award was for Best User Experience and Soundnet shared the winning rostrum with other names such as Kellogg’s, the NHS and Mindshare UK. Last year, Soundnet also won the “highly commended” accolade at the Effective…

Last year Soundnet unveiled its innovative soundjack app, which allows users to choose and pay for music using their smart phone. At this year’s EAG, Soundnet announced that soundjack will now be available on the Milestones in Music jukebox platform, as well as unveiling the new background music tablet system which is also soundjack enabled….

Following record-breaking of sales of the VHub digital jukebox incorporating the soundjack app, Soundnet has put over 2000 units online so far in 2014. The soundjack app allows customers to choose and pay for their music using a smart phone. It is proven to increase the jukebox cashbox by encouraging more customers throughout the venue…