Second City: Making the most of outdoor space 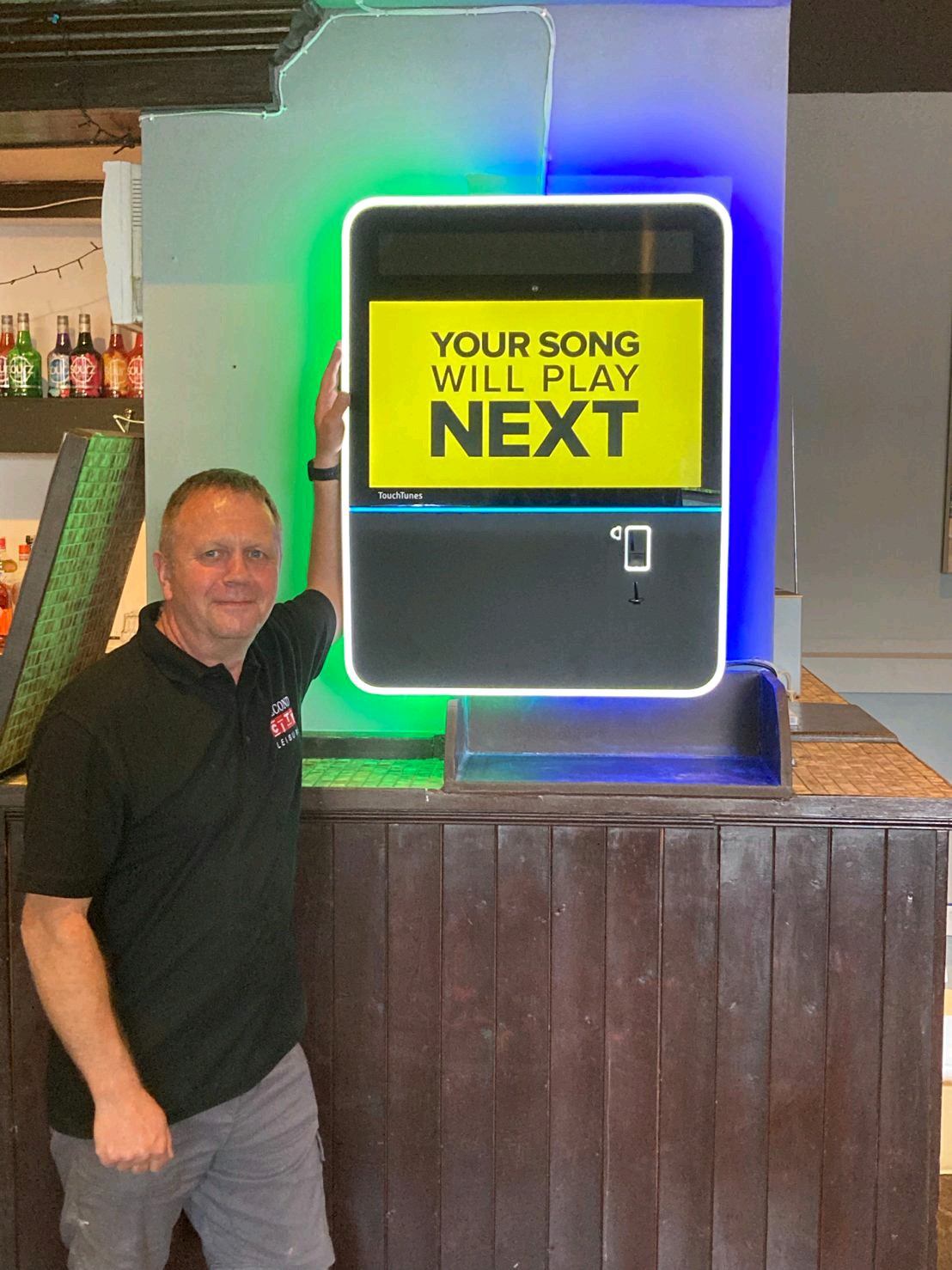 Fewer than two in five pubs in the UK have a garden or outdoor space for customers to use and never before have these areas been so valuable to landlords.

Following the lockdowns, beer gardens were the first areas to be reopened to the public and it is estimated that even in a normal year a seat outside can be worth around £6,000 (according to the Morning Advertiser) in additional revenue to a pub.

However, Andy Jones, Director at Second City Leisure, based in the West Midlands, has discovered that with some tweaks, outdoor areas can become even more profitable to pubs and operators.

He says, “Due to the pandemic and the government’s reactions to use of outside spaces we realised that there was scope to maintain cash box levels by putting up outside speakers connected to the digital jukeboxes. It soon became evident that this was actually increasing the take.”

Andy and his team encouraged landlords to smarten up their outside spaces and make them more inviting. Outdoor lighting was also encouraged and some even put up outside heaters.

“This not only meant people sat outside longer but also increased the premises seating capacity and gave people the option to go to the pub safely without having to worry about the risk of catching Covid. The pubs that did this seemed to be the ones that had a quicker return to normality post the pandemic,” adds Andy. “By using these apps and by installing quality outdoor speakers (so no reduction in sound quality) we saw a rise in cash box take and the Landlords were happy with the fact that people seemed to stay longer which meant more sales from behind the bar.”

Andy concludes, “I think that this is encouraging more people into the pubs and has bought people together as people singing songs and chatting about music have been quite common in the pubs that we have done this with. The 30 plus bracket seemed to have been the ones that have embraced it more but the 18-30 still like the apps but tend to be inside the pubs.

Next: Fast Pass to Profits