When Content Was Queen and Jukeboxes Needed to Show Respect

Posted on 29 September 2022 by Steph Norbury 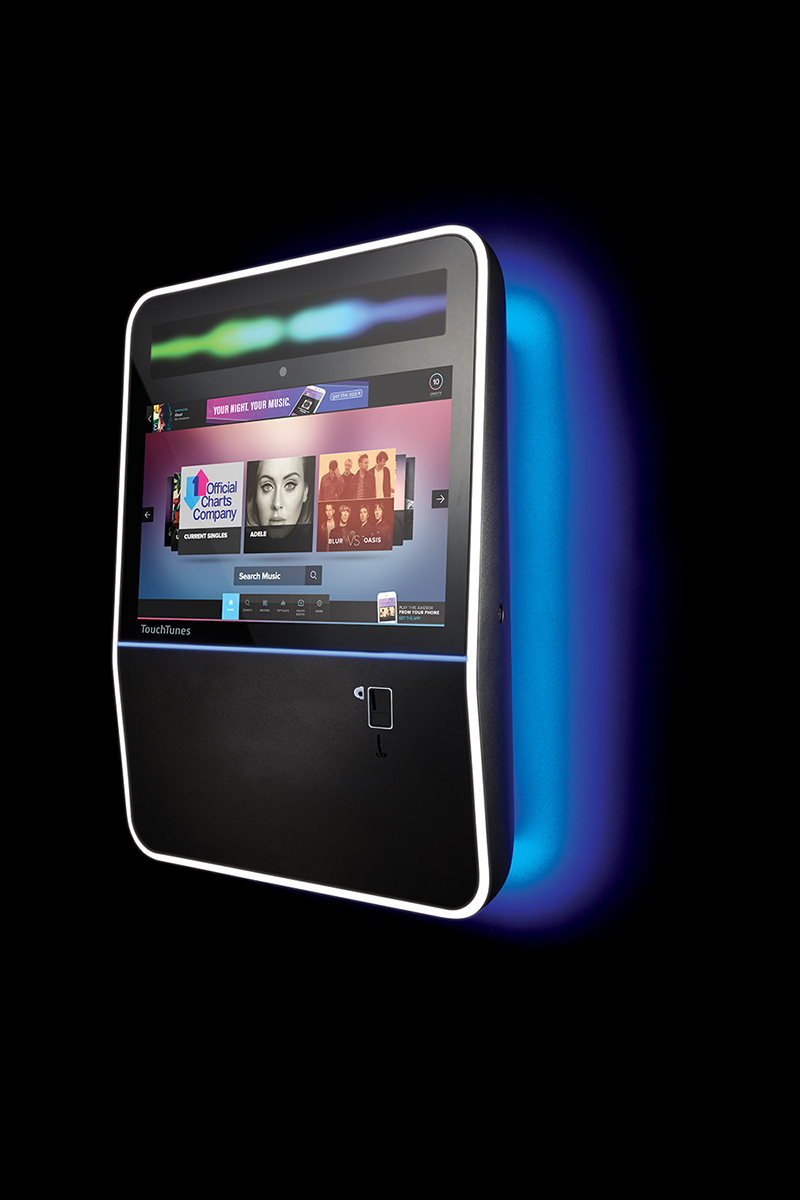 Last Thursday, when the sad news of the Queen’s death was revealed, Operation London Bridge sprang into force. In the offices of TouchTunes/Soundnet in Camden, London another operation unfolded – to remove any possibly insensitive songs from the large estate of jukeboxes being operated by the company’s customers.

“We realised right away this would be an issue and by early evening we had already received some calls from operators large and small asking for certain songs to be removed from their jukeboxes,” says Toby Hoyte. “The first job was to collate that list of tracks that could be considered anti-royalist or controversial.”

Luckily, Lee Taylor, the TouchTunes/Soundnet Music Manager, has an encyclopaedic knowledge of music and he came up with a list of some obvious candidates and other more obscure songs which were at risk of causing offence. These included The Smiths – The Queen is Dead, Queen’s Killer Queen and other songs such as Louis XIV – God Killed the Queen and of course the Sex Pistols and God Save the Queen.

For all the TouchTunes digital jukeboxes removing the tracks would be a straightforward process, as it is just a case of deactivating them from the database of 1 million tracks. However, there are also significant numbers of Sound Leisure digital jukeboxes on site, some of which are connected to the internet and some which are not – with updates still carried out by disk or USB.

This was a dilemma for the Soundnet team and Lee had to postpone his leave to work out what could be done – especially as it wasn’t even possible to ascertain what music content was on some of these jukeboxes. A strategy had to be established for each type of jukebox, music contract and method of music upload. This was achieved by Friday lunchtime, with clear instructions sent out to all customers that afternoon. In addition to removing the controversial tracks, TouchTunes/Soundnet decided to upload the National Anthem to all jukeboxes (it was already available to TouchTunes customers). For all online connected customers the situation was resolved by the Friday night and for non-connected – clear instructions on how to remove tracks had been issued.

“The moral of the story is – that we should have had this plan in place ahead of Thursday’s events of course – but also how important it is for operators to connect their jukeboxes online,” says Toby. “Connecting Sound Leisure digital jukeboxes is easier than you may think and it will save you time and money when it comes to updates or carrying out basic maintenance via OpWeb. We are pleased we were able to help our customers during this unique and sad situation and grateful for the positive feedback we got back from them.”

Next: Try Before You Buy with TouchTunes